Shin-Osaka is the bullet train (shinkansen) stop where most travelers from other parts of Japan enter Osaka. It’s on the north side of the Yodo-gawa River, a few kilometers from the city center. There’s not much to do here, but there are plenty of restaurants and hotels. 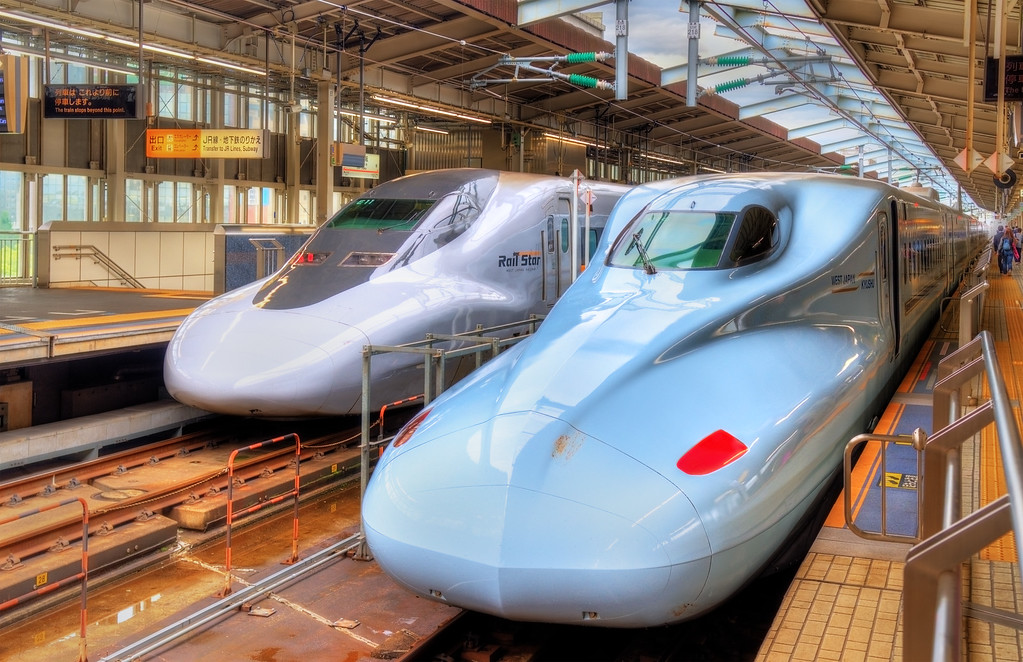 The Shin-Osaka area is named for the train station at its heart (Shin-Osaka, so named for the shinkansen, or bullet train, that stops there). It’s really just a transport hub, where train travelers from other parts of Japan enter the city. The main hubs of Osaka are easily reached by the Midosuji subway line, which departs from under the station. Kita (Umeda) is 3 stops south and Minami is 6 or 7 stops south (ie, both are just minutes away).

There’s almost nothing to do in the Shin-Osaka area, but there are plenty of places to stay and eat. If you can get a good deal on a hotel here, it’s a decent place to stay, especially since it’s on the shinkansen line and only 11 minutes from Kyoto, making this a good area for those who want to explore both Kyoto and Osaka without moving hotels. This is a good option for Japan Rail Pass holders.

Things to See and Do in Shin Osaka

Apart from exploring the train station, there’s really nothing to do here. For activities, take the Midosuji subway line south into the heart of the city.

Places to Eat in Shin-Osaka

Places to Stay in Shin-Osaka