Osaka is famous throughout Japan for its cheap, hearty and delicious food. Here, we’ll introduce the main Osaka specialties and where to eat them. 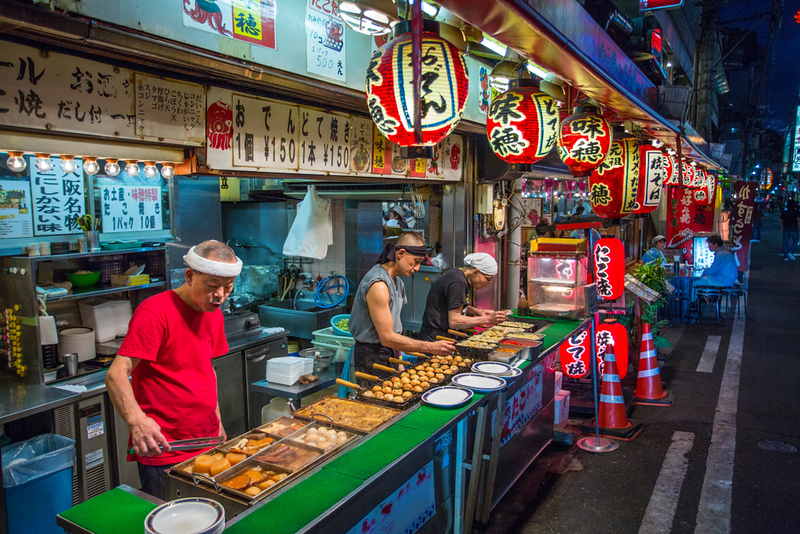 What Else Is Good In Osaka?

Where Should You Eat in Osaka?

How Much Does It Cost To Eat In Osaka?

Make no mistake: Osaka is a place where you can eat well for cheap. It’s significantly cheaper than both Tokyo and Kyoto and it rivals any city in Japan for dining value. Here is what you can expect to spend for food in Osaka.

What About The Fancy Places? Do You Need Reservations?

Several companies offer specialized restaurant booking services for foreigners in Osaka. Here is one such service with a good selection of Osaka restaurants: Open Table