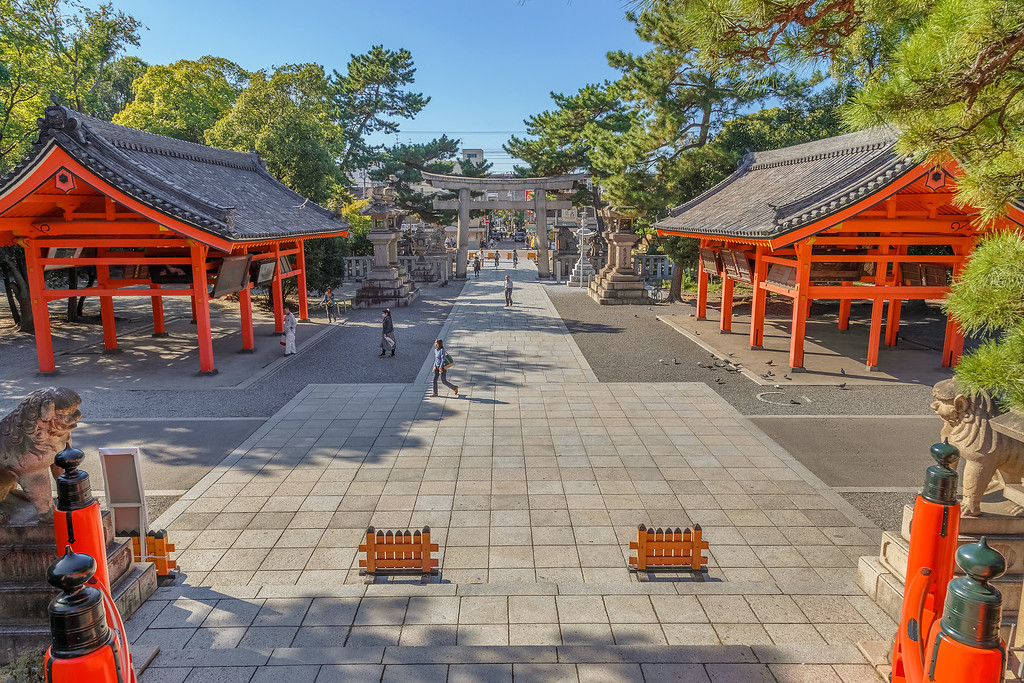 We consider anything south of the Tennoji District to be southern Osaka. Within the city of Osaka, the most important site in the south is Sumiyoshi Taisha, an interesting Shinto shrine. Outside of the city proper, you’ll find the city of Sakai, which is famous for its knife and sword-making traditions. Sakai is also home to Japan’s largest pre-Buddhist burial mound, the Emperor Nintoku Tomb.

Things to See and Do in Southern Osaka

Places to Stay in Southern Osaka