The best way to explore Osaka is by subway and the Osaka Loop Line. Here are the details on the Osaka subway and train system and special ticket deals. 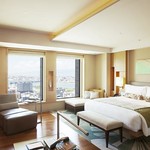 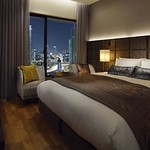 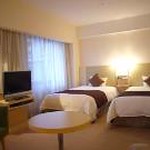 There are several useful passes to consider for exploring Osaka:

Using Subways and Trains with a Prepaid Card (Icoca, Suica or Pasmo)

JR and Private Trains in Osaka

Here is the best English-language Osaka subway and train map:

Tips for Riding the Subways and Trains in Osaka