Located just a short walk from Nippombashi Station, Sotetsu Grand Fresa Osaka Namba (formerly Hotel Sunroute Osaka Namba) is a no-frills hotel offering everything you need in a small and efficient package. If you know the chain, you know it’s very decent value for money. 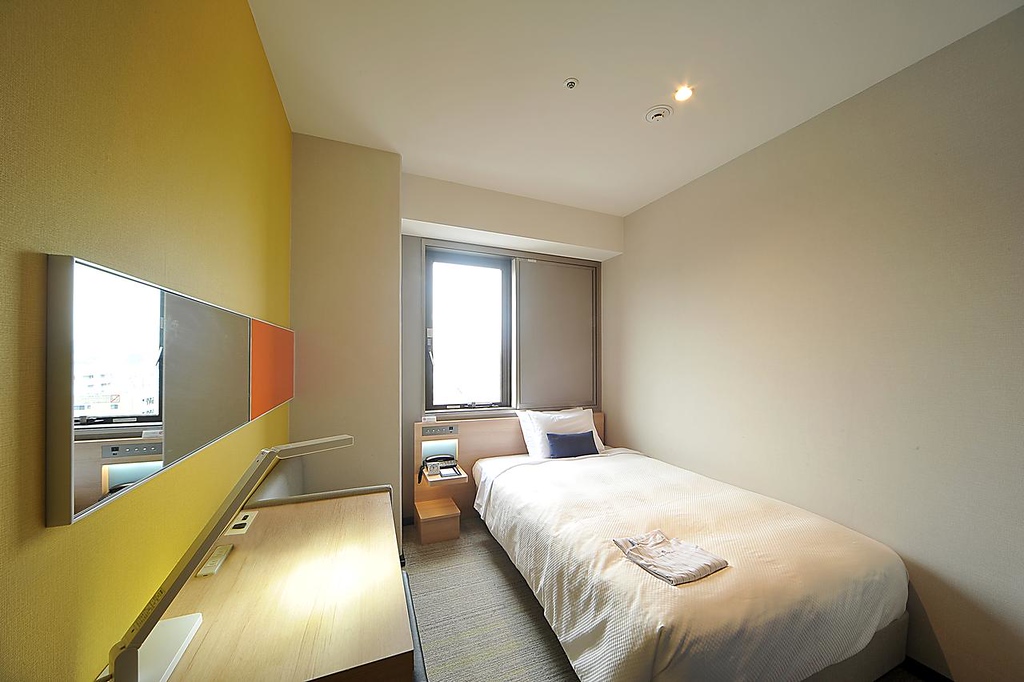 If you need to do some serious shopping in Den-Den Town or want to spend all your time eating at Kuromon Market, a hotel in Nippombashi is what you need. For a reasonably priced option, look no further than Sotetsu Grand Fresa Osaka Namba. It’s located right in the heart of the Nippombashi district.

Having opened just a few years ago in April 2016, the room furnishings at this hotel are still quite well-kept. Rooms are not atypical for Japanese hotels: they’re on the smaller side, so if you have large suitcases, expect to keep them closed whenever you’re not unpacking. Still, given that you can actually put a suitcase on the rack instead of opening it in the corridor, these are not the smallest rooms you’ll find in Japan. Temper your expectations and you’ll be pleasantly surprised. 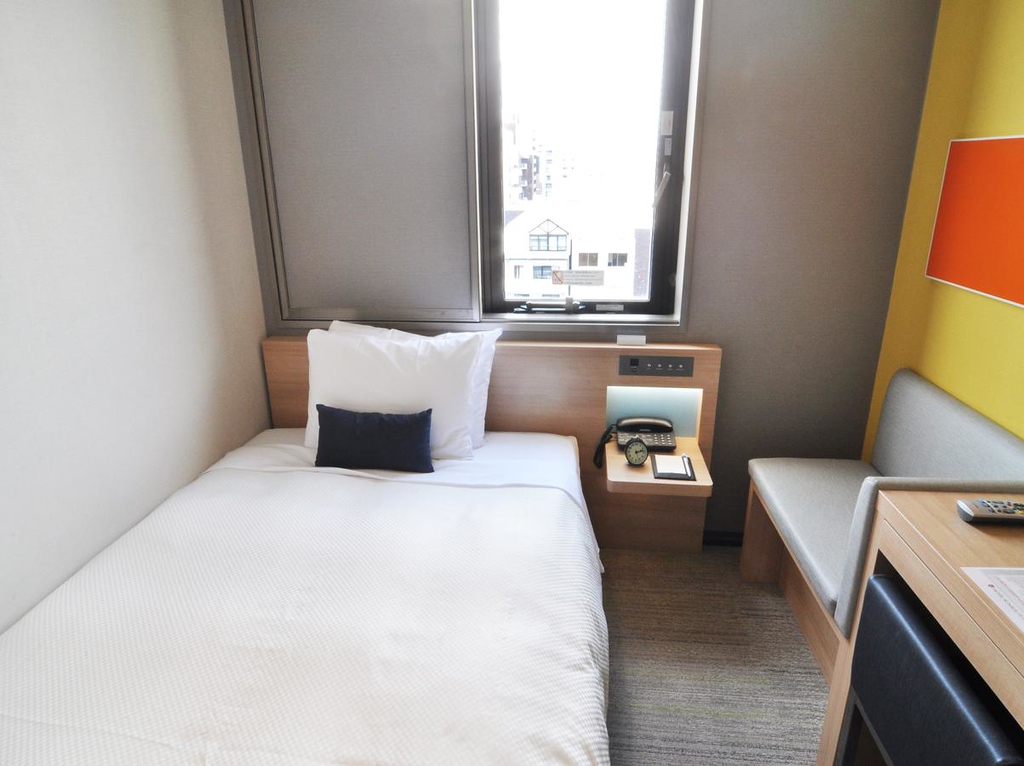 The rooms are also quite typical of the Sunroute chain in that they’re pretty no-frills. From a private bathroom and bathtub to toothbrush sets and a kettle, the amenities cover the basics. A nice plus is that the last time we checked, they use Pola branded toiletries. You will need to ask if you want any extras like shower caps, though. The WiFi here is also decent.

Like most hotels of this ilk, the front desk is open 24/7 and they offer luggage storage services for the day when you check out. The staff are a little better at Chinese than English, but on the whole service is friendly and efficient. Check-in practices here are also rather strict in that they will most likely stick to the 3pm check-in time, even if you arrive earlier. However, like most hotels they are happy to store your luggage until the right time.

Sotetsu Grand Fresa Osaka Namba is, in a word, decent. The combination of great location and no-frills facilities makes this a perfectly adequate choice for most travellers. It’s not exactly plush, but who needs that when you’re going to be out all day exploring Osaka?

::Check availability and pricing for the Sotetsu Grand Fresa Osaka Namba on Booking.com or Agoda.com.